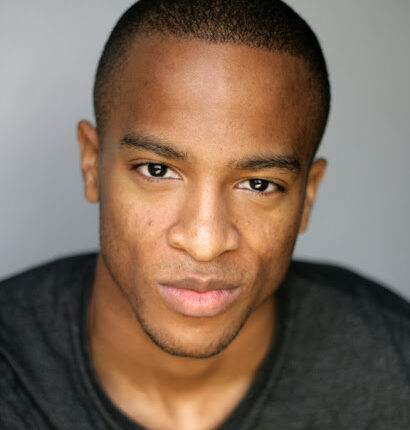 Stefan Davis is an Actor, Director and Filmmaker from Birmingham. He graduated from Italia Conti Academy of Theatre Arts with a B.A. honours degree in Acting. As an actor, he has appeared in mainstream TV shows ‘Dr Who’, ‘The Bill’ and ‘Doctors’ and performed as Philip in the stage adaptation of ‘Rising Damp’. He has co-directed productions of ‘The Wiz’ and ‘The Tale of the Fatherless’ a UK wide theatre tour that we have recently turned into a feature film. Currently working at BBC Studios as assistant Director