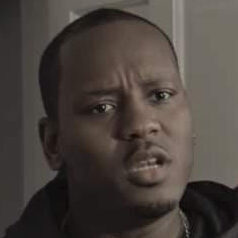 Born in the heart of Birmingham Christian always knew that acting was what he wanted to do.
Chris got into acting via modelling after competing in an international pageant show -where he was humbled to claim the title of Mr British Empire – it was during that point in 2015 that he ventured into his first role in acting, a community play directed by award winning actress & director Lorna Laidlaw “Rosa Parks the Hidden Journey” where he had the distinct honour of portraying Dr Martin Luther King Jr.

Chris’s appetite for acting was re-invigorated and he decided to transition from modelling to pursue his passion for acting. Over the years Chris has worked alongside GAP for many of their other projects such as “Love Is?”, “When the Music Fades” & their new production to be released later this year “Misery Meets Company” 2021.

Some of Christians Acting Career credits include: